Did you know that the exam board AQA are scrapping AS & A-Level Archaeology, along with a number of other courses stating that:

“… number one priority is making sure every student gets the result they deserve“. But it says that for archaeology – along with classical civilisation and history of art – “the complex and specialist nature of the exams creates too many risks on that front“.

“… Our decisions have nothing to do with the importance of these subjects, and it won’t stop students going on to do a degree in them as we’re not aware of any universities that require an A-level in these subjects“.

For those with a passion for archaeology and drive to follow a career in archaeology, the AS and A-level course is a fantastic starting point, setting the scene for University and commercial employment. I personally would most likely never have become an archaeologist had it not been for the GCSE and A-level Archaeology course on offer by Hereford Sixth Form College back in 1999.  This decision is particularly sad considering Hereford Sixth Form Colleges successful application to the Heritage Lottery Funds Young Roots Programme, which provided their students with the opportunity to lead an excavation as part of a community project.

The Director of the Council for British Archaeology, Dr Mike Heyworth, has been talking to the AQA, teachers and politicians about the decision. He says:

“This is disastrous news for archaeology. Another vital route into the study of the subject is being removed, just at a time when we were looking to expand our support for the revised A-Level and its link with apprenticeships to provide an alternative route into an archaeological career. We need more archaeologists! It is highly regrettable that this decision has been taken behind closed doors with no consultation with the archaeology sector – even the team working on the reform of the A-Level were unaware of the decision until it was announced. We need to talk to the AQA to look at options for protecting A-level archaeology, and we encourage everyone with an interest in archaeology to make their views known to the AQA and to the Government Secretary of State for Education, The Rt Hon Justine Greening MP.”

This project was funded by the heritage lottery fund, young roots programme 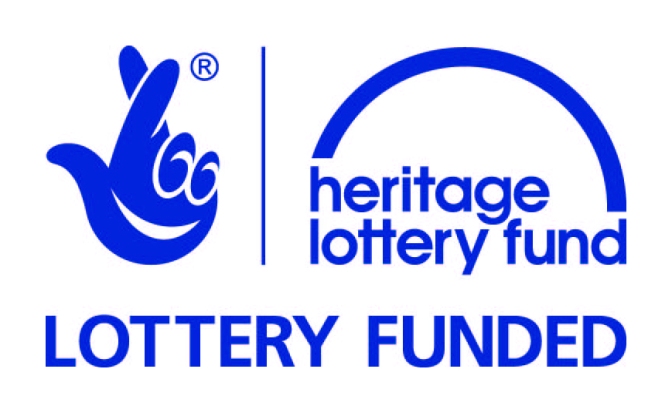 This project was a hereford sixth form college project